Definition and Classification of Geotextiles! 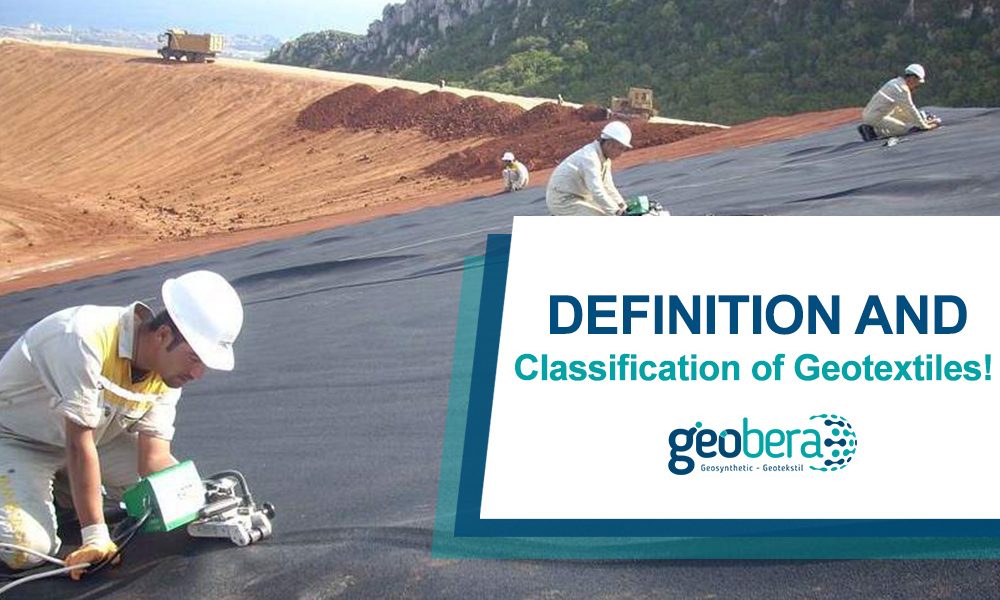 Geotextiles are permeable covers made of synthetic materials such as polyester, polypropylene, polyethylene, nylon, polyvinyl chloride. They can be knitted (woven) or processed in special machines, pressed and manufactured webless from the fibers of the above materials.

Geotextiles have a versatile functional character and cannot be classified according to a single criterion. The most accurate classification is to classify the material according to it’s property, origin and manufacturing method. Accordingly, geotextiles are divided into three categories: classical geotextiles, special geotextiles and composite geotextiles. 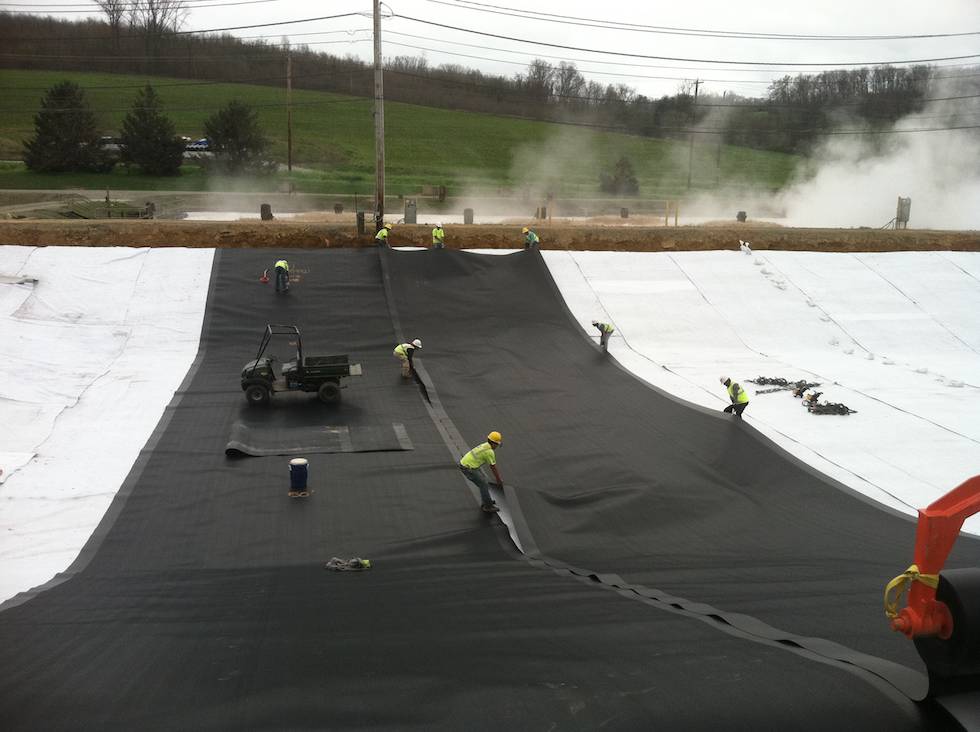 Produced with classical technical technologies, classical geotextiles are in the form of woven tricot fabrics and non-woven geotextiles. They are the most commonly used geotextiles in the world.

Knitted like fabrics from the synthetic yarns with weaving looms which are known to be a part of textile industry, woven classical geotextiles are manufactured by weaving.

Non-woven classical geotextiles are produced either with yarns oriented to a certain direction or randomly oriented, mechanically, chemically and physically bonded and in other words, without applying any method of weaving, sewing, quilting or any other method used in the wool industry. Produced with chemical or physical qualifications, non-woven products are origined from sheets, nets and yarns and either braced unidirectionaly or randomly.

The production technology starts with the use of main yarn which has a variable length according to the need. It is teaseled in a way so that it can be accumulated and networked with using three different ways.

Mechanically: In this method, which provides a great strength, significant elongation and softening to the material, the intermingled fibers are bonded with needles arranged on the sheets.

Heating Medhod: The fibers are bonded by needling, but are subsequently fixed by a heating process applied at the points where they cross.

Chemically: The fibers are polymerized and impregnated with resin. The resin forms a solid adhesive bond where the fibers cross. This method provides significant strength and low elongation to the material.

Geotextile prevents impacts, cement slurry and water from falling down. Constitutively provides membrane protection. Due to the high risk of perforation of the insulation material in the foundations of buildings, geomebrane with pressure spreading effect is used. Ensures that the insulation works freely and prevents the insulation from having a negative strength effect. In short, geomebrane is an infrastructure product that protects the floor and ensures that the structure is not damaged. It is used in football fields, bridges, building foundations, dams, ponds and many other areas you can think of. Geomebrane provides drainage in the area. Terrace garden drainage and perforated pipe coating can be done with geomebrans. Provides drainage in vertical application areas such as tunnels and supporting walls. Geomebrane can be used easily in all infrastructure works. Geomebrane construction requires expertise. You may contact us in case if you have a demand of buying a geomebran.