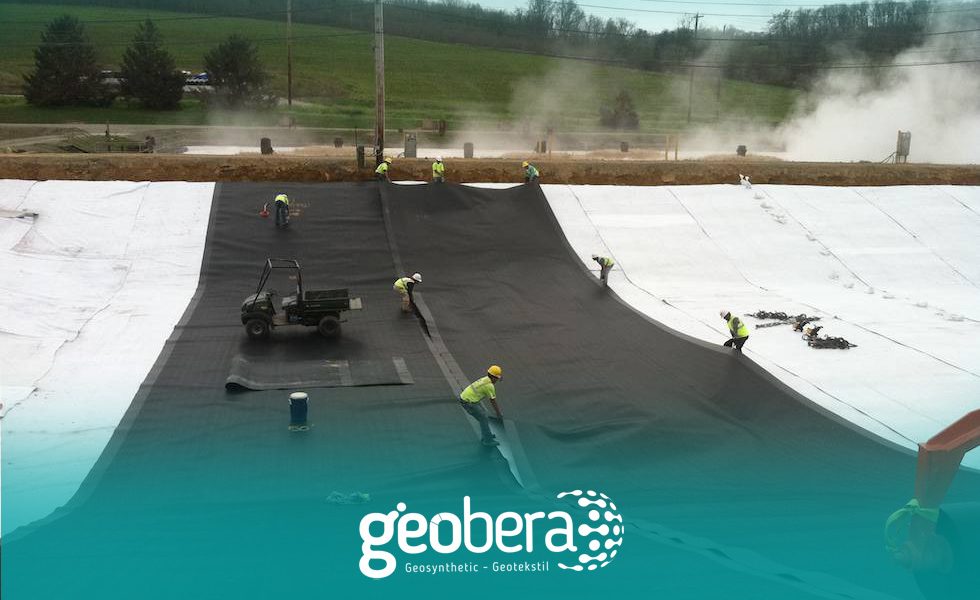 You may have heard the name of geomembrane but our article will help you if you do not know what type of product it is and where it is used. To check the roots of the word; “geo” means the earth while the membrane is a layer of covering. Geomembrane is used for separation and impermeability on concrete, mantle rock, floor, and various surfaces.

Characterized as synthetic insulation liner, Geomembrane is used in many places besides floor and rock, such as roofs, pools, ponds, etc. Providing waterproofing between geosynthetics, geomembrane is commonly used for isolation purposes. There are various types of Geomembrane but the most commonly used are; high-density polyethylene, linear low-density polyethylene, polyvinyl chloride, ethylene propylene diene terpolymer.

Geomembrane: It is called as the waterproofing liner formed by processing thermoplastic or thermosetting polymers in powder or granule form by various manufacture methods. Synthetic liners vary according to the type and technology of the materials used in production.

What Are the Properties of Geomembrane? 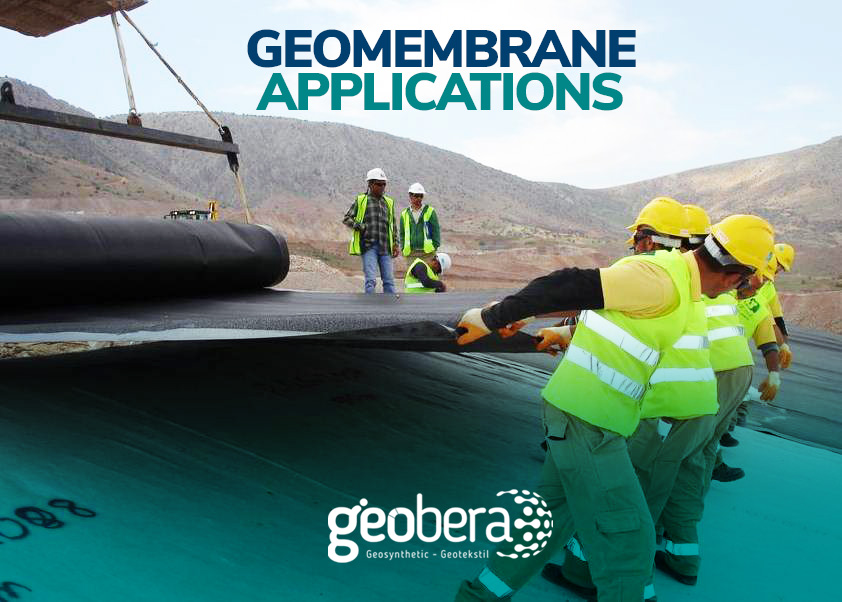 In What Areas Is Geomembrane Used?

Geomembrane is applied in many areas. Let’s look at Geomembrane application areas used in industry, transport, hydraulic and environmental fields together.

Geomembrane, used in many industries have the ability to protect the structures and environment. Especially with its long-lasting and impermeable structure, it has the ability to protect buildings. Production and application of Geomembrane require expertise. A tiny mistake might cause great damage to the environment or the building. Please feel free to contact us if you are considering applications of geomembrane.