What are Geosynthetic Systems? 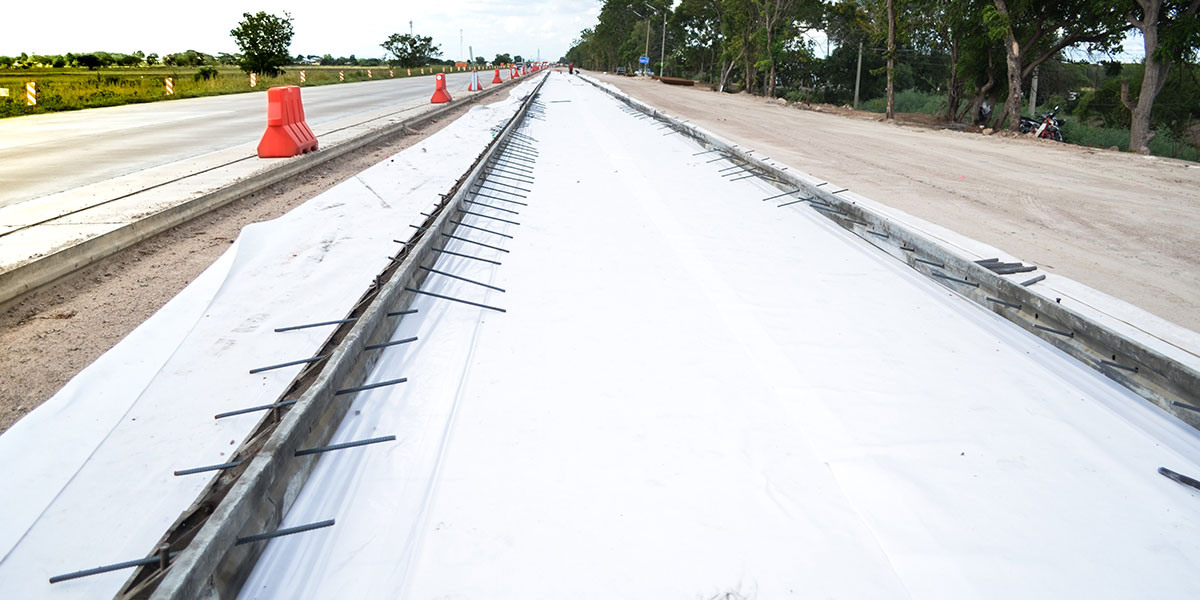 Geosynthetic systems such as geogrid, as well as geotextile canvas, which are mainly used for the reinforcement of the canvas, as it is made of very strong polymers, with excellent operational qualities. These materials can perform separation and reinforcement functions that perceive a point load and are distributed along the widest area of its surface. Such an ability reduces the build-up of chosels, cracks, holes and rhetoric on the surface of the street cannon. In that context, the types of geosynthetics are multi-layer “cake” in which the service life of the motorway depends on the stability and strength of each layer. Using geosynthetic fabrics to act as a layer between mass layers makes it possible to strengthen the foundation of the road and create a reliable road structure. Also between geosynthetic clay liner and rubble, the geosynthetic membrane prevents the crushed stone from melting into a soft soil, which reduces the consumption of the material and increases the overall stability of the base, while the rubble fractions are fixed in the geosetic cells and form a composite layered, well-resistant composite layer . 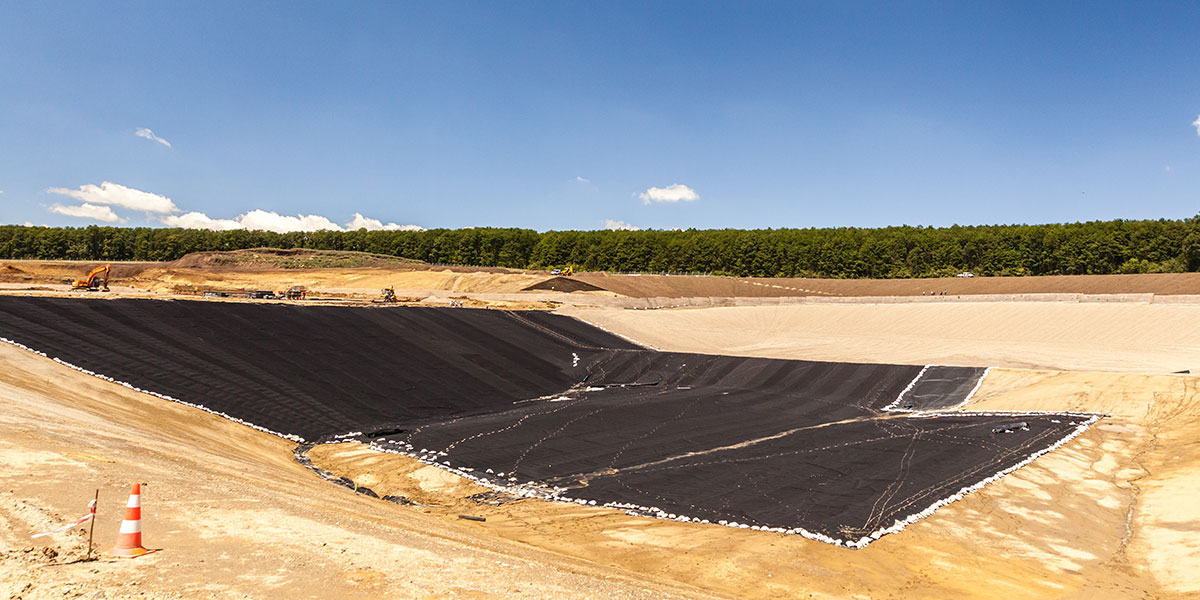 Non-woven geosynthetic types, with which it is possible to even strengthen the bank of the reservoir, usually stacked between sand and debris. This material does not penetrate into the sand particles between the larger debris fractions. Also it prevents this mixing of bulk materials, which significantly reduces their flow rate and increases the overall stability of bulk layers while performing separation and reinforcement functions. Microscopic holes in the geotextile are used as drainage and filter properties. Because of them, it is not clogged with the smallest particles of soil, free flowing air and moisture. Advantages of geosynthetic reinforcement:

Functions and Applications of Geosynthetics in Roadways

Due to the elasticity and low weight of the material which we as Geobera company manufacture in geosynthetic institute it takes bumps in the slope without requiring additional anchoring. Our products have a strong resistance to chemical and biological effects pH 2.0-9.5 as a difference from other products which are provided by different geosynthetic manufacturers in geosynthetics industry. Moreover our products with geosynthetic clay liner systems offer the possibility of operation at different temperatures (from -60 to +60 degrees), resistance to ultraviolet radiation. Also we as a well-known company have the ability to manufacture material in a special receipt according to customer requirements. With this high-quality service, we have been exporting many diverse products to the Philippines, Russia, Albania, France, Greece, Bulgaria, Kosovo, Malta and many more.

Geogrid Contributions to The Reinforcement

Road geotextiles. In fact, apply to create a positive pressure or bridge when peat, clay, or bog-laden soil is added at the base of the cloth. This is done to distinguish between the layers of different fractions (debris, sand, soil) and to prevent mixing, which brings about the deformation of the road coating.

Geogrid has higher strength nowadays comparing to history of geosynthetics. In this way, you can apply it more than once and benefit from function and application of geosynthetics but also after the operation and further dismantling of a temporary road. Geogrid varies in density according to way of production in different geogrid manufacturers. For the construction of the streets, materials from 250 g / sq.m for the streets of the average load and parking possibilities of vehicles up to 600 g / m² for particularly loaded streets, runways, etc.